Investors Ask: What will Astar Crypto be Worth Post Addition to Binance Announcement Bounce? 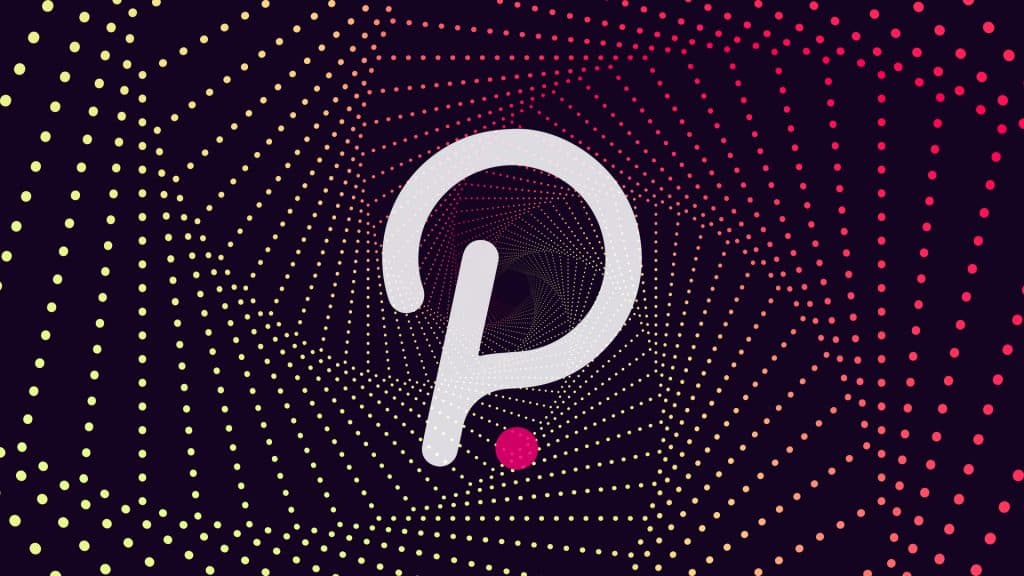 Those Interested in Cryptocurrency realize that good news announcements can trigger temporary price increases or actually be the beginning of a more long-term bullish trend.

And they also realize that often, only time will tell which way it will go.

However, it’s important to look at the current as well as longer term data to help understand the cryptocurrency market going forward.

The ASTR price jumped on Wednesday morning as investors cheered the coin’s listing in Binance, the biggest exchange in the world. The Astar Network Token is trading at $0.16, which is slightly above the April low of $0.13. It has risen in the past four straight days although it remains about 52% below the year-to-date high of $0.335. Its market cap has moved to about $556 million.

According to its website, it has a total value locked of over $2 billion and it has managed to bridge Ethereum assets worth over $250 million. ASTR is its governance token, which is used to vote for major changes to the ecosystem.

The Astar Network price is rising after Binance announced that it will add the coin to its ecosystem. As such, it will now become possible to buy, sell, and even stake the coin in the biggest exchange in the world. Other pairs that were added are APE/BTC, API3, and $CTK.

The four-hour chart shows that the Astar Network price found a strong support at $0.13 last week. The coin has managed to move above the important 25-day and 50-day moving averages. Oscillators like the Stochastic Oscillator and the Relative Strength Index (RSI) have been in a bullish trend. It has moved above the descending trendline that is shown in black.

Therefore, there is a likelihood that the ASTR price will likely keep rising as demand for the coin rise. The next key target will be at $0.20. However, as we have seen before, such post-Binance bounces don’t last for a long time. As such, a drop below $0.14 cannot be ruled out. 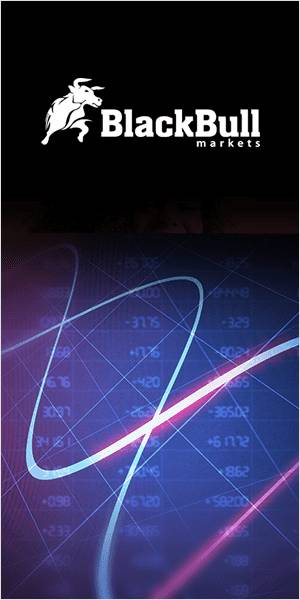 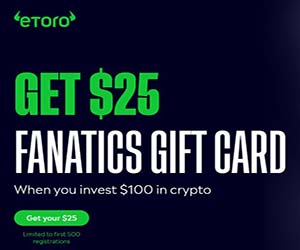